The hotel is named after António Manoel De Vilhena, a Portughese Nobleman and the 66th Grandmaster of the Order of St. John of Jerusalem from (1722 – 1736). Unlike a number of other Grandmasters before him, De Vilhena was a benevolent and popular Grandmaster most famously known for restoring Mdina’s city fortifications, the construction of the Mdina Gate, Palazzo De Vilhena, the Banca Giuratale (Municipal Palace) and the Corte Capitanale (Court House).

Contrasting Valletta’s Baroque style, De Vilhena was designed with simplicity and elegance in mind. Spacious floors splashed with a natural colour scheme throughout the first and second floors. Furnished with luxurious all marble bathrooms, minimalistic furniture completed with brass touches throughout.

This Theatre was personally commissioned and funded by the Grandmaster himself to serve as a public theatre “for the honest recreation of the people” It has since been reputed as the National Theatre and third oldest working in Europe. The street on which our hotel is located is hence called Old Theatre Street in relation to this cultural gem.

The De Vilhena is located in the city centre just off St George’s square and the Grand Masters Palace. The city streets outside are lively and vibrant lined with some of the city’s best restaurants and boutiques.

The Hotel’s central location also means that all major attractions within the city are within a short walking distance from De Vilhena, making the hotel the ideal location to discover Valletta’s many historical gems.

The hotel is also located close to the once notorious Strait Street, which was the islands principle entertainment hub until the 70’s. The street fell in decline with the departure of the British Mediterranean fleet and business moving to the thriving sea side resorts of Sliema and St Julians.

Until recently the once lively street lay dormant, however in recent years a number of the street’s old bars have been renovated and converted into quirky and hip lounge bars. 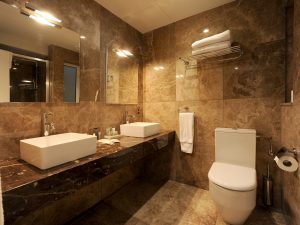 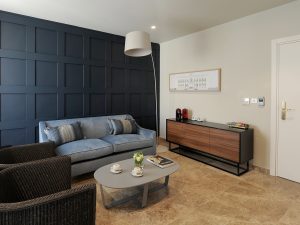 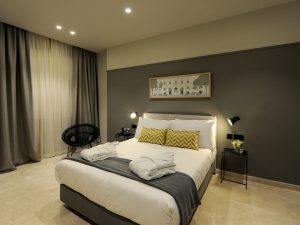 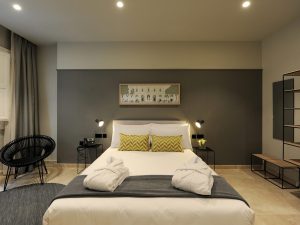 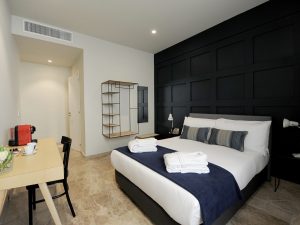 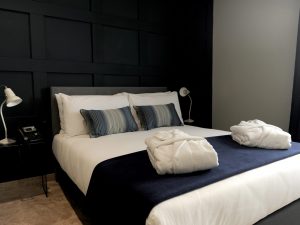 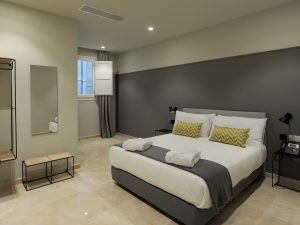 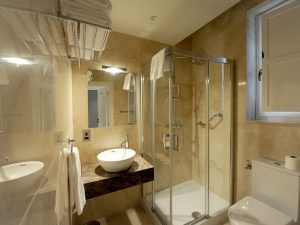 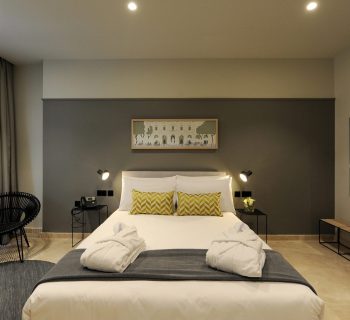