Built in the early 1900s and featuring a traditional brand of hospitality. The atmosphere is refined in every detail, make it a reference point for its high-profile hospitality, while its exclusive cuisine and the attentive service make the Grand Hotel Restaurant an appreciated gourmet stop.
The hotel, with a great family tradition, blends together the modern and the old. Many celebrities and less-known but longstanding guests have passed through its hallways and rooms, almost constantly renovated and rejuvenated.
A milestone in the history of hotels in the region, and a reference point in the luxury architecture of 20th century‘s Turin, the Grand Hotel Sitea, on September 2010, celebrated its 85th year of business, and in 2001 it was assigned with the very prestigious award of “Locale storico d’Italia” – “Italian historic place”.

Dating from 1925, this posh hotel is located in the heart of Risorgimento Turin, just off the very central via Roma and Piazza San Carlo, and a few minutes’ walk from Piazza Castello, the Grand Hotel Sitea charms guests with its discretion and reserve. The hotel is superbly positioned for those who want to be able to get about the city centre on foot, to visit the heart of the old town or for shopping. 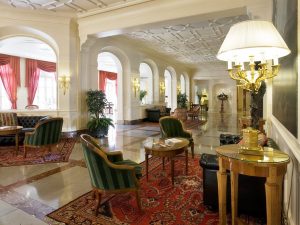 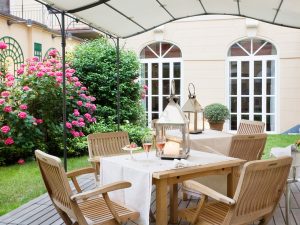 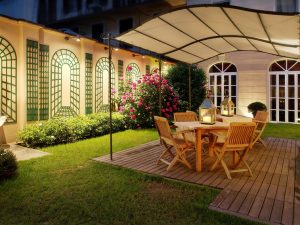 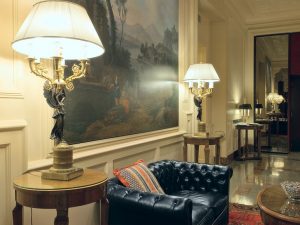 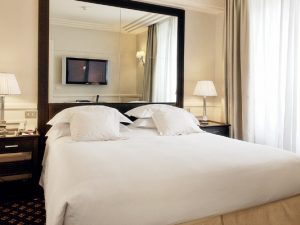 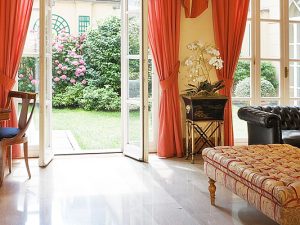 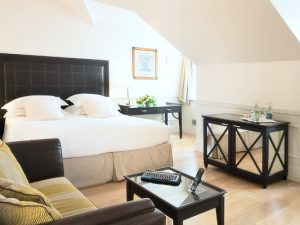 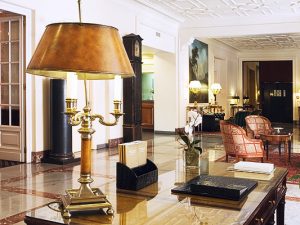 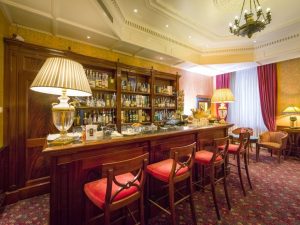 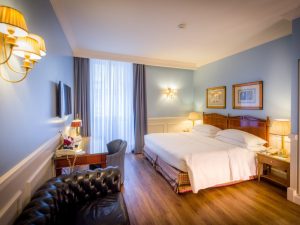 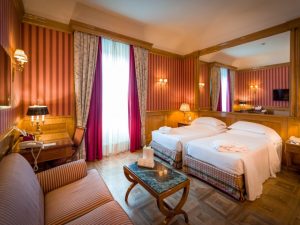 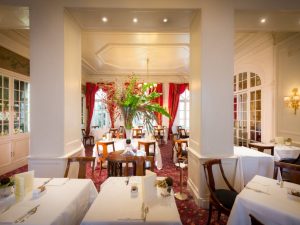 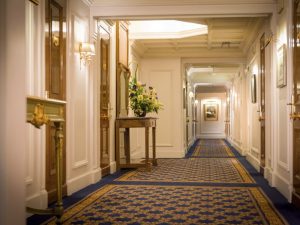 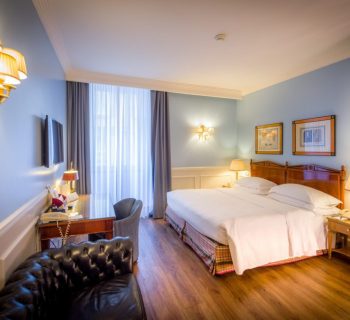